What is Yag Capsulotomy? 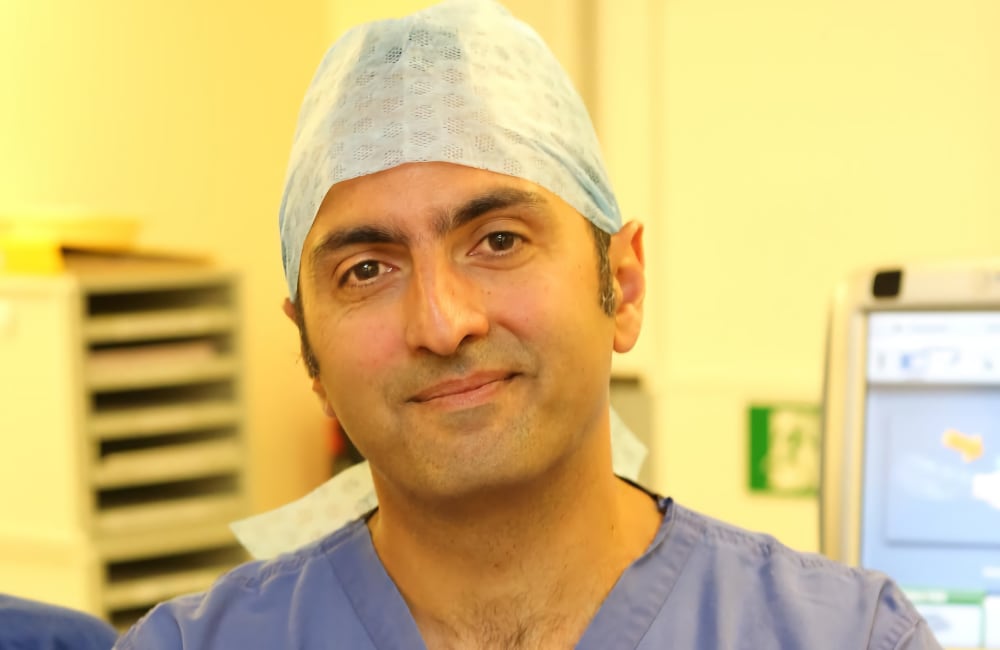 What is Yag Capsulotomy and why would I need it after Cataract Surgery?

In approximately 1 in 10 patients the bag that holds your new artificial lens, can wrinkle and thicken, resulting in your vision becoming hazy over time.  This is usually due to residual lens cells growing on the back part of the lens surface.

PCO is most common at around 2 years following surgery. Some people liken posterior capsule opacification to the feeling of the cataract coming back, though this is not actually the case. The actual artificial lens does not become cloudy.

If symptoms are only minor, and do not interfere with day-to-day activities then it is likely that no treatment is required, however if it is causing disruption to your vision, YAG capsulotomy is a laser technique used to remove the ‘frosting’ and it will improve your vision.

Yag laser is a quick outpatient procedure aimed at clearing the back part of the lens with the aim of improving vision.  The procedure itself is completely painless and takes around 5 minutes to complete.  It is a very common and safe procedure. Your glasses prescription will not change after Yag laser treatment. This treatment is typically only needed once as the capsule does not regrow after it is vaporised by the Yag laser. You can expect to see better within a day or two after YAG laser capsulotomy.

You can expect floaters after Yag laser but the symptoms will fade over the next few days. Occasionally the laser may also cause lens pits but patients don’t tend to notice these. Examples of rare complications include swelling of the macula, haemorrhage in the jelly part of the eye and retinal detachment.

If you have any questions about Yag Capsulotomy or Cataract Surgery or would like more information do get in touch via the contact page.