Dry eye is a very common condition, and can range from being an irritant to being severely debilitating.   It can be caused by a lack of production of tears, but can also be secondary to a poor quality tear film.  It is sometimes associated with age, though can also be caused by other underlying conditions, or the inability to close the eyelids fully.

As the tear film is made up of three distinct layers, a problem at any one of these layers can cause symptoms of dry eye.

The outer most layer of the tear film is formed of lipids which are produced by the glands which run vertically in the eyelid, called the meibomiam glands.  This layer prevents tears from evaporating form the eye surface. Below this lies the aqueous layer of the tear film, which is produced by the lacrimal gland, and largely helps lubricate the eye surface, along with providing an antibacterial function. The inner most layer is the  mucous layer which is formed by glands from the white part of the eye, the conjunctiva.

The symptoms of dry eye can be numerous, though largely tend to cause the following problems: 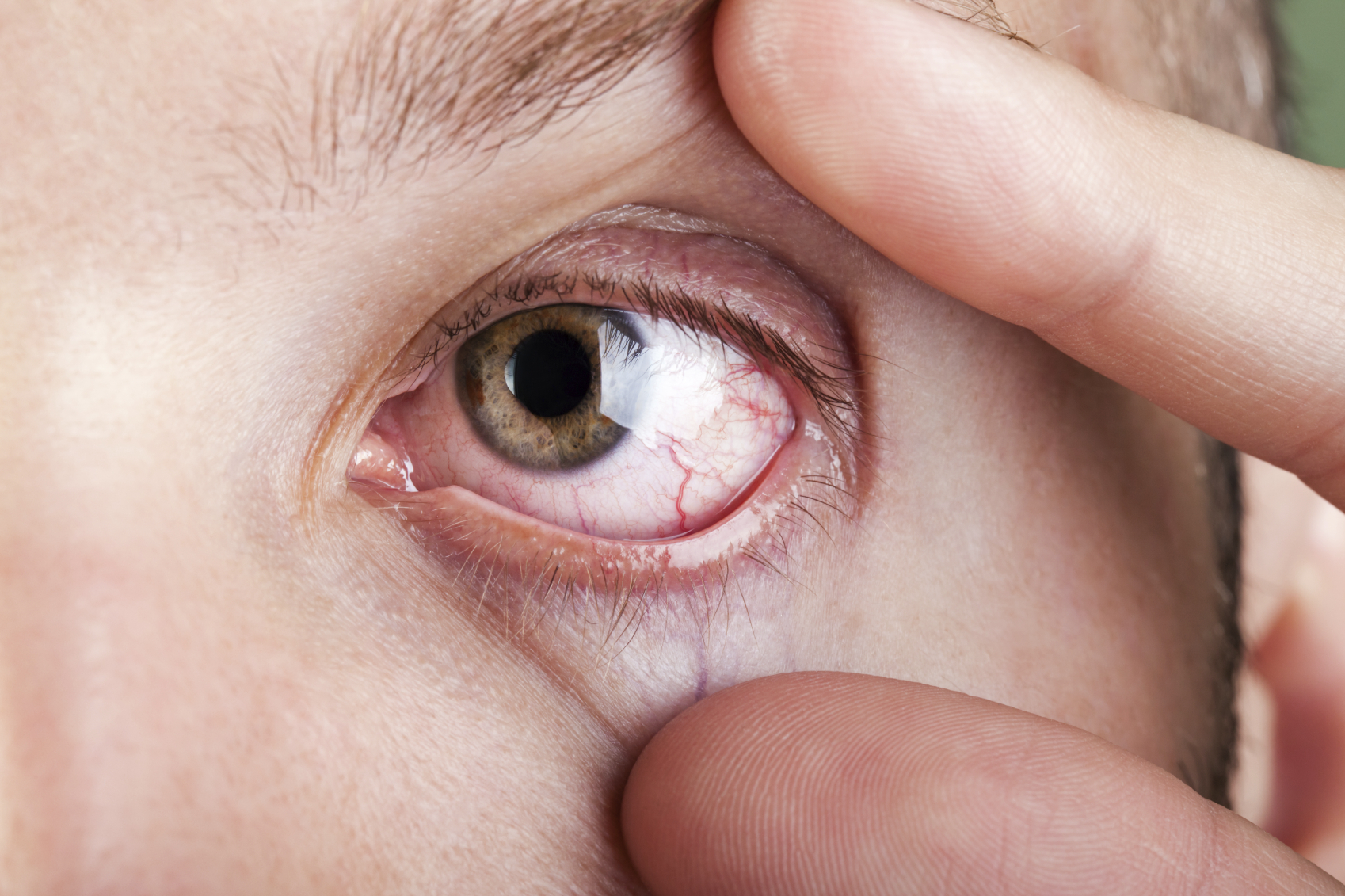 Though lots of these symptoms can be constant, they will often be made worse in certain conditions, such as in very hot or cold environments.

There are many ways to approach the management of dry eye, but often the first step will be to start a lubricating drop to supplement the tear film.  There are many different lubricating drops available, ranging from “thin” drops which can be used regularly, to thicker ointments which may be used more sparingly such as at night time.

Sometimes other simple measures such as using hot compress massage against closed eyelids can act in a more natural way to supplement the tear film.  This works by thinning and releasing the oils within the meibomiam glands in the eyelids.

If simply supplementing the tear film is not adequate, then further methods can be used such as inserting very small silicone plugs into the tear drainage system to allow the tears to be on the eye surface for longer.